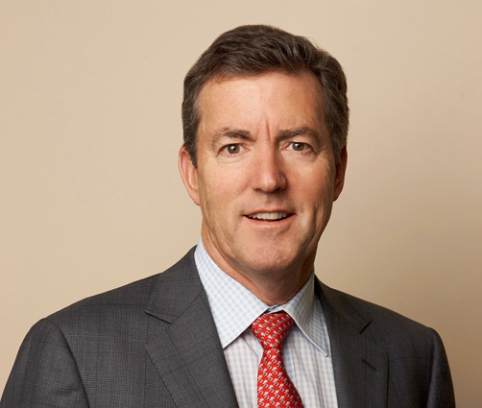 The Beaty Water Research Centre's state of the art research facility at Queen’s University was made possible through a $5-million gift from Mr. Ross J. Beaty, a Queen's parent. The facility includes an 8,000 square foot lab located in the Queen's Innovation and Wellness Centre in Mitchell Hall.

Mr. Beaty is a geologist and an entrepreneur in the international minerals and renewable energy industries. He has won numerous awards including the: 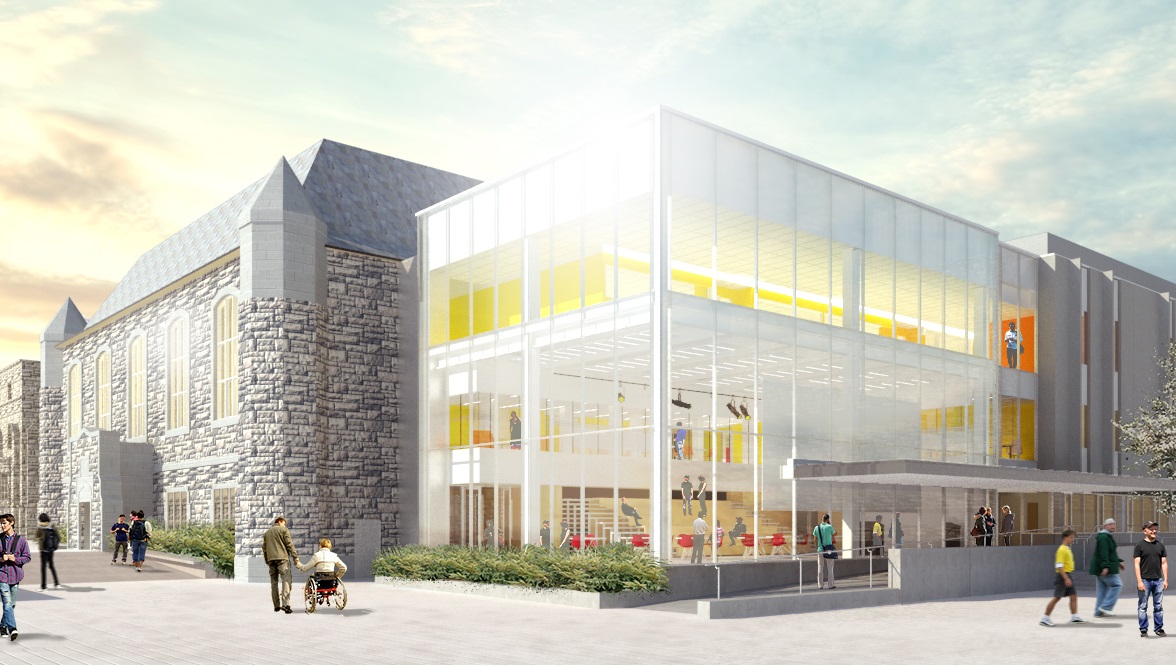 The Beaty Water Research Centre will be located in the Queen's Innovation and Wellness Centre, set to open fall 2018. 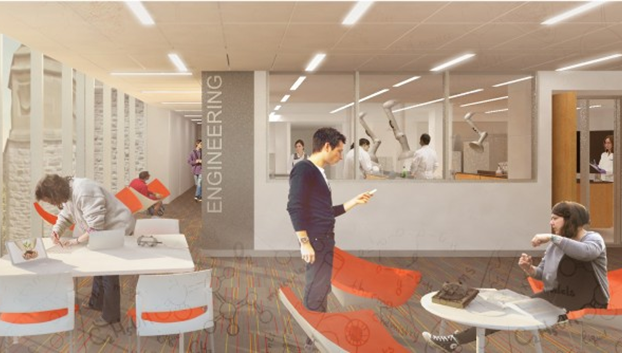